Hijackk advertises itself as "First time to hit the Indian roads- HIJACKK: The state of the art Double Decker mobile bus restaurant.

The Ride:
Hijackk delivers a one to one and a half hour ride covering about 40 to 45 kilometers across Ahmedabad. We take you at a comfortable speed of 40 kmph so that you can relish your food and enjoy the lovely look-arounds.

On board at HIJACKK you get unlimited food on our fixed menu! What’s more, the menu is a loaded array of fusion food that keeps changing from time to time giving you a unique experience every time you get on board.

The restaurant comprises of a lower deck and an upper deck.

Lower Deck
It has one of the most luxurious and elegant sitting. Fully air conditioned with a great ambience created by variation of lights and serene music. Want to make your dinner extra-special? Choose and dedicate your favourite songs from our playlists and make this night memorable for yourself and your partners.

The Dinning
We have taken great care to ensure that the food offered to our customers is different, unique and heart filling just like the concept itself. Customers are served with a variety in dining experience with multi-course dinners, starting from mocktails, soups, salads, starters, main courses, and finally desserts to complete a full and hearty meal.

It is fresh, it is new and it is all for you! Come on Ahmedabad, this one is your go at state of the art adventure dining!

Our tagline suggest that
When was the last time you did something for the first time??

Sound interesting? We were completely hooked by the concept (spelling errors and all) especially since they seem to have been recommended by Gujarat Tourism (one of the rare Government agencies whose recommendations we trust) and have an entry n the Limca Book of Records.

The actual experience was a complete and utter disaster.The "experience" costs about 400-500Rs per person (depending on whether you choose the upper or lower deck).

The upstairs had 3 tables to seat 4 and 4 tables seating 2. The rubber mats to grip the cutlery on the table were worn out and torn and quite disgusting.

On hindsight, at least we would have had clean air to breathe if we had sat downstairs, but we thought we could take pictures from the open top deck, except there was NOTHING to take pictures of. We were taken for a drive on SG Highway, away from the city and all we saw were the tops of other trucks and buses.

The server on board, kept playing one CD of some horrid singer that all seemed to sound the same. He was requested multiple times by people at different tables to change the music, but h said that was the only CD available.

I couldn't eat a thing that was served on the ride and the ride was also a complete waste. You don't get to see anything - except the highway and smell the fumes and other smells from the road. A complete waste of time and money (385/- per head).

There's a long menu that they promise and they do have a variety, but none of it was worth eating.

They started by giving us a bottle of almost hot water of an unrecognisable brand, in the middle of summer. This was followed by orange Rasna, it was too sweet for me, but this was the only item my husband enjoyed as it brought back a few childhood memories for him.

The starters we were served were Hara Bhara Kebab and chilli potato. The kebabs were at least edible. Anyone who knows anything about food would know how bad french fries doused with sauce turn out when kept in a casserole and turn cold and soggy. 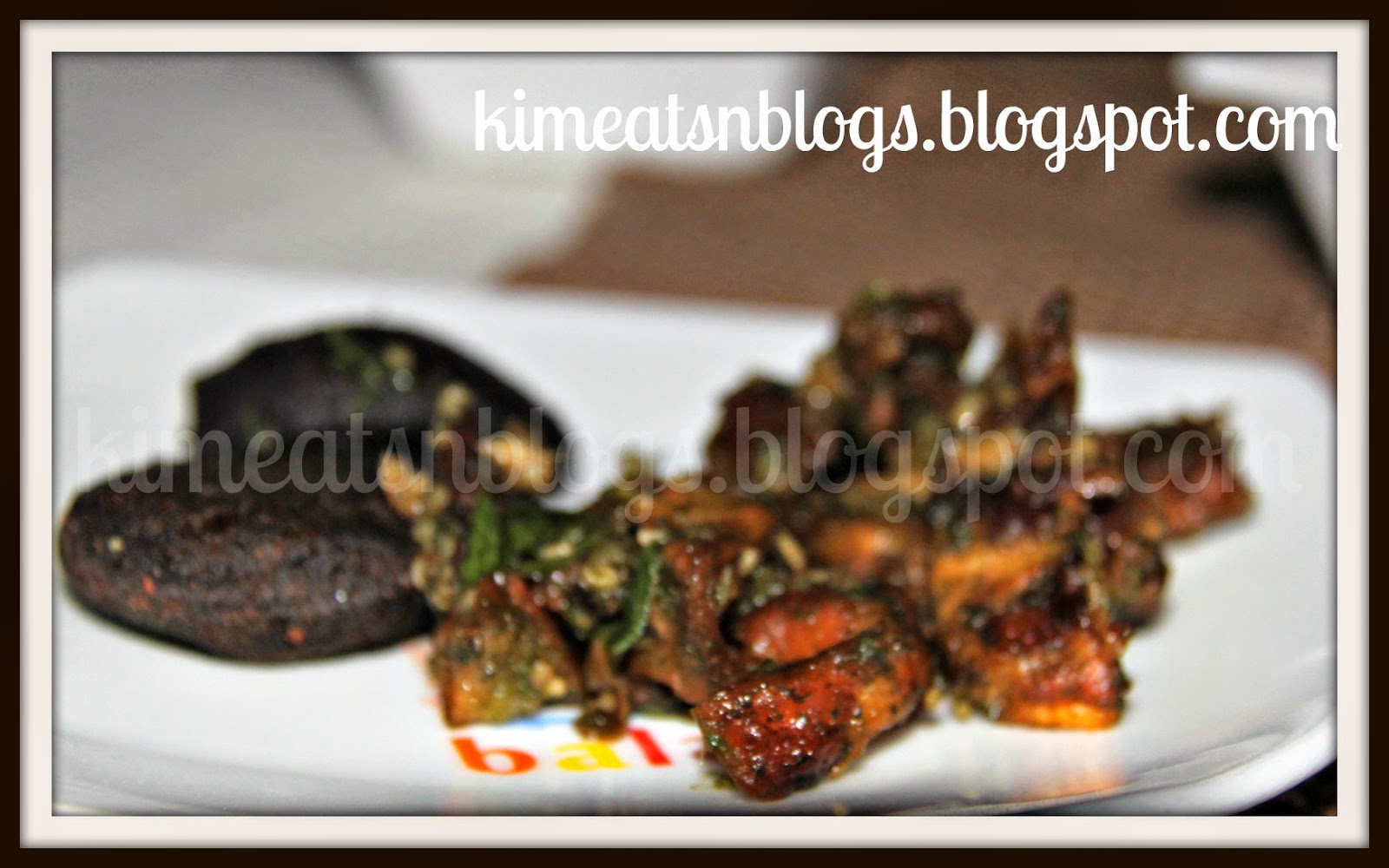 There was a green salad which I was too hesitant to touch given the overall hygiene levels of the bus (when hygiene is in doubt, I don't eat raw food, its not worth the risk of infection)

For the main course there was a Veg Hyderabadi which was a mixture of peas, beans, carrots, potato and paneer. This was served with paneer tikkas and unlimited Parathas (which were also cold and soggy, yet hard)

The Parathas, ghee rice and arhar dhal were unlimited, and 2 servings of everything else was offered on the bus, but I did not see anyone asking for seconds of anything other than the starters (and you know how rare a sight it is in India to see people turning down food)

Don't even bother wasting your time on this place. It has nothing postive going for it.